South valley of Cusco in PRIVATE visit Tipon, Pikillaqta, Andahuaylillas, Raqchi Preis: EUR 253.32 We will pick them up 30 minutes before the start of the Valle Sur Cusco Tour, from their respective hotels to drive them to the southeast of the city of Cusco, then visit attractions such as: Tipón, owner of 12 impressive terraces of fertile land and a source of water, which together constitute a masterpiece of hydraulic engineering. ; Pikillaqta, satellite city of the Wari Culture, has a very harmonious geometric design; Andahuaylillas, considered as the "Sistine Chapel" of the Americas, for the quality of the works of art found inside and Raqchi was a settlement of houses and temples incas dedicated to Wiracocha (or Huiracocha), the creator god of the world according to many Andean cultures.It is believed that Raqchi was built during the governments of the Incas Huiracocha, Pachacútec and Túpac Yupanqui during most of the 15th century. Alle Angaben ohne Gewähr. 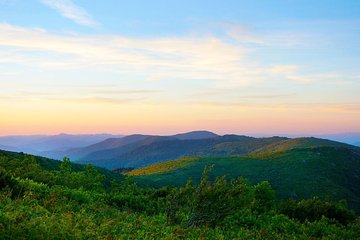 City Transfers from Colombo to Kandy 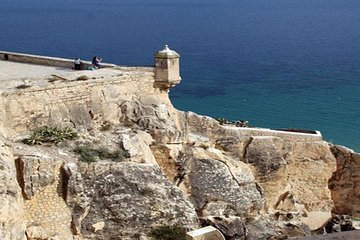 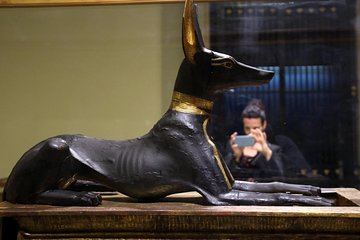 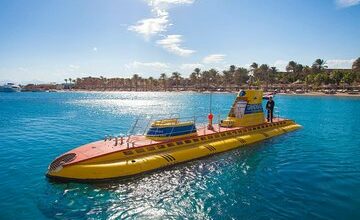 Submarine Under The Red Sea