Private Tour to the Egyptian Museum Preis: EUR 24.28 Our visitors Egypt tour guide will escort you by an air conditioned vehicle to the Egyptian Museum of Antiquities where you will go in a journey through the history of Egypt , witnessing the marvelous objects which placed at each corner and wall of the museum . The Museum was originally built in Boulak by August Mariette in the late 19th century , then its collections were moved to Ismail Pasha Palace at Giza , then they were transferred to its current building which was built in 1902 at Tahrir Square in down town and it exhibits a large number of items and treasures (exceeding 120, 000 masterpieces) dating back to the ancient Egyptian period and Greco-Roman period including the marvelous collection of the child king Tut Ankh Amon. And the Mummies room which houses the mummified bodies of the great rulers of ancient Egypt like King Ramses II and Queen Hatshepsut. After that you will be picked back accompanied by Egypt Tailor Made tour guide and driver towards your hotel. Alle Angaben ohne Gewähr. 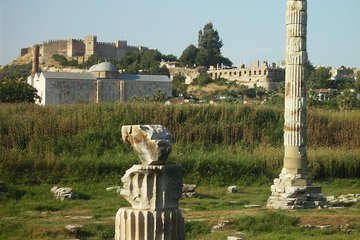 2-Hour Wroclaw Sightseeing Tour by Electric Car with a Guide 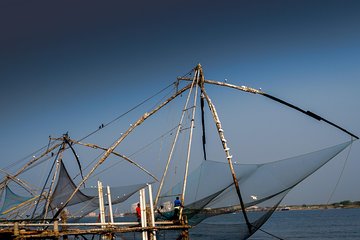 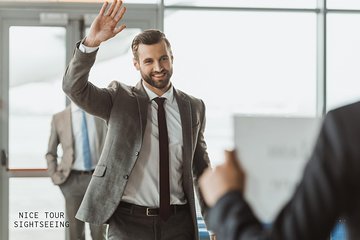 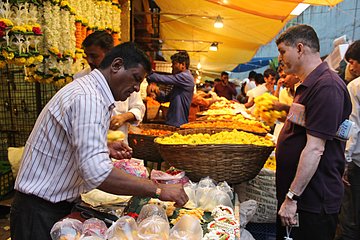