Peggy’s Cove & Halifax Preis: EUR 48.68 Why not combine our two most popular tours into one? See the sights of the historic port city of Halifax and then take in the famous breathtaking sights of Peggy's Cove.Our tour would commence from Pier 21 with its Historic block as the "Ellis Island" of Canada, where more than one million immigrants came through and more than 500,000 left from during WWII.From there we will visit St. Paul's Church, the oldest Anglican church in Canada. As well, St. Paul's Church was among some of the buildings that withstood the Great Halifax Explosion of 1917. We will drive on to Fort Needham Hill where a memorial carillon was built for the victims of that explosion. Then we'll be on to Canada's most famous lighthouse.Peggy's Cove is one of the most unique, captivating and exhilarating eye-openers in Nova Scotia. The quaint seaside hamlets of Shad Bay, Big Lake, East Dover and West Dover, to mention but a few, are also breathtaking. Alle Angaben ohne Gewähr. 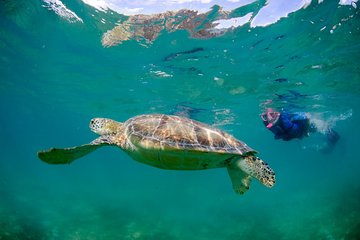 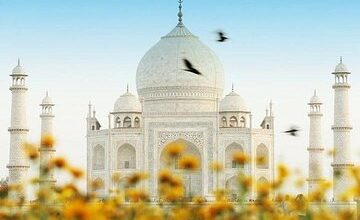 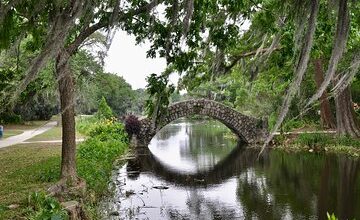