Palomino Islands Swim with sea lions Lima with Transfers included. Preis: EUR 69.69 San Lorenzo Island is part of the constitutional province of Callao. It was annexed to this province during the year 1891 and has since been the subject of scientific and historical studies. Isla San Lorenzo is considered the largest of the territory chalaco, as well as the highest altitude within the Peruvian coast. It has a total surface area of 162 hectares that counts in its space with three elevations. In San Lorenzo Island it is possible to find an area where military burial mounds have been found that would have participated during the War of the Pacific; There are also cemeteries where there are remains of pirates who tried to enter the territory, among others, as archaeological remains that show the first settlement of the island, and where there are a total of more than three thousand tombs that belonged to a prehispanic cemetery . The wealth of San Lorenzo is valued in its historical event, from its first occupation, when possibly it was a center .. Alle Angaben ohne Gewähr. 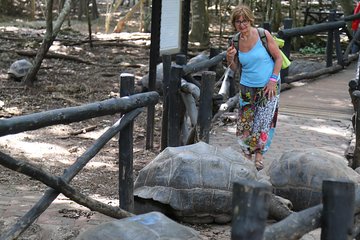 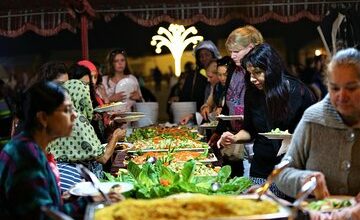 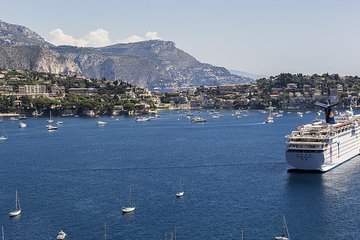 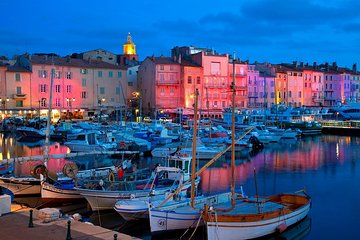