Please note that the DMZ is closed due to African Swine Fever.In the meantime, we will visit the Ganghwa Peace Observatory, where you can have a closer view of North Korea, Korean War Veterans Memorial Park and Imjingak Park including Beat 131 Art Space along with Dokgae Bridge.The DMZ area is the closest district to North Korea. This 6-hour tour (including transfers) is primarily held in the Imjingak peace park where you can see the freedom bridge and Mangbaedan. Next, head to Dorasan station. Do not miss the souvenir stamp of the station! Then move to Dora observatory where you can take a glimpse look at North Korea. Depending on the weather, you might be able to see North Korea through a telescope at the Dora observatory. The last stop will be the 3rd tunnel, which you will have the opportunity to enter the tunnel made by North Korean soldiers on foot. If you are interested in learning about war history between North and South Korea, this tour is best for you. 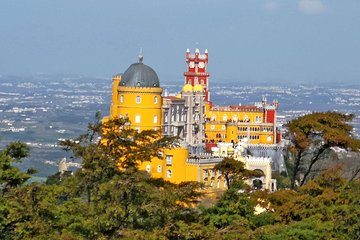 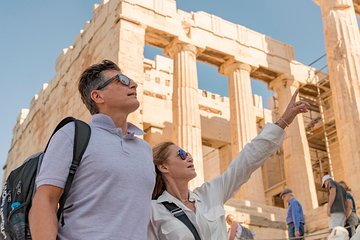 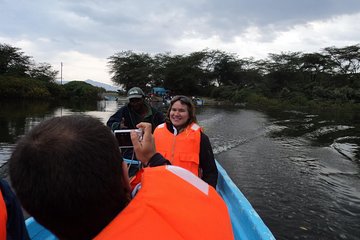 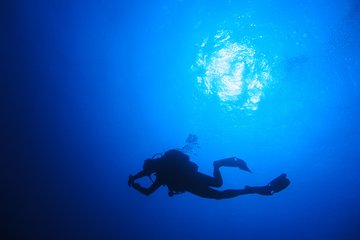